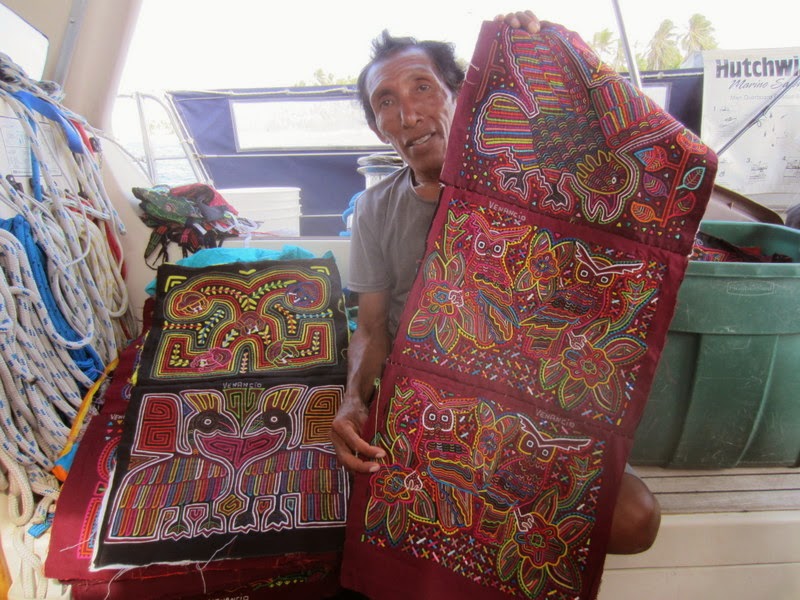 We left Santiago de Cuba on the way south.  Had to call into Jamaica to fix the freezer for a few days and did some land travel then on south to the San Blas to purchase a few Molas.  We arrived in Shelter Bay Panama and had to wait for five days to get the paperwork organised before traversing the Canal.
We arrived in the Pacific and called into the anchorage to get the last of the fresh food before heading off to the Galapagos.
The Vietnamese crew left by mutual agreement - she would not have lasted past Panama.  I now have a new crew who is more than willing to learn and help around the boat.  Not interested in parting with any fellow in the vicinity.  Welcome on board. 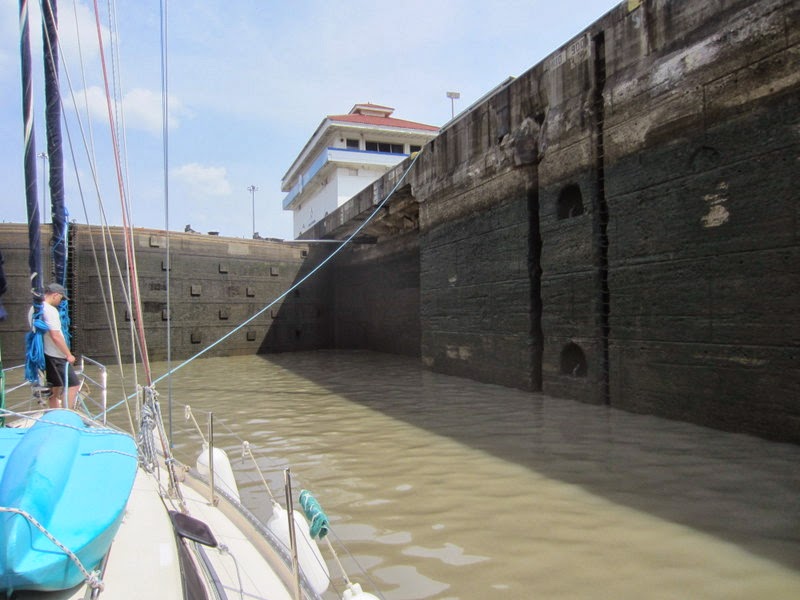 We have met up with Jack Tar and will sail in convey with them to the Galapagos.  Great to be with sailing friends again.
A magical moment on Malua

We finally arrived after 12 days of sailing in the port of Santiago de Cuba.  Having left the cold and snow of Norfolk Virginia on the Chesapeake out sail south was relatively easy although the wind was on the nose.  We left the relatively sheltered waters of the Chesapeake and hit the Gulf stream east of Hatteras and the water temperature rose from 2 deg C to 26 deg C and the mist on the surface of the water reflected the temperature change. 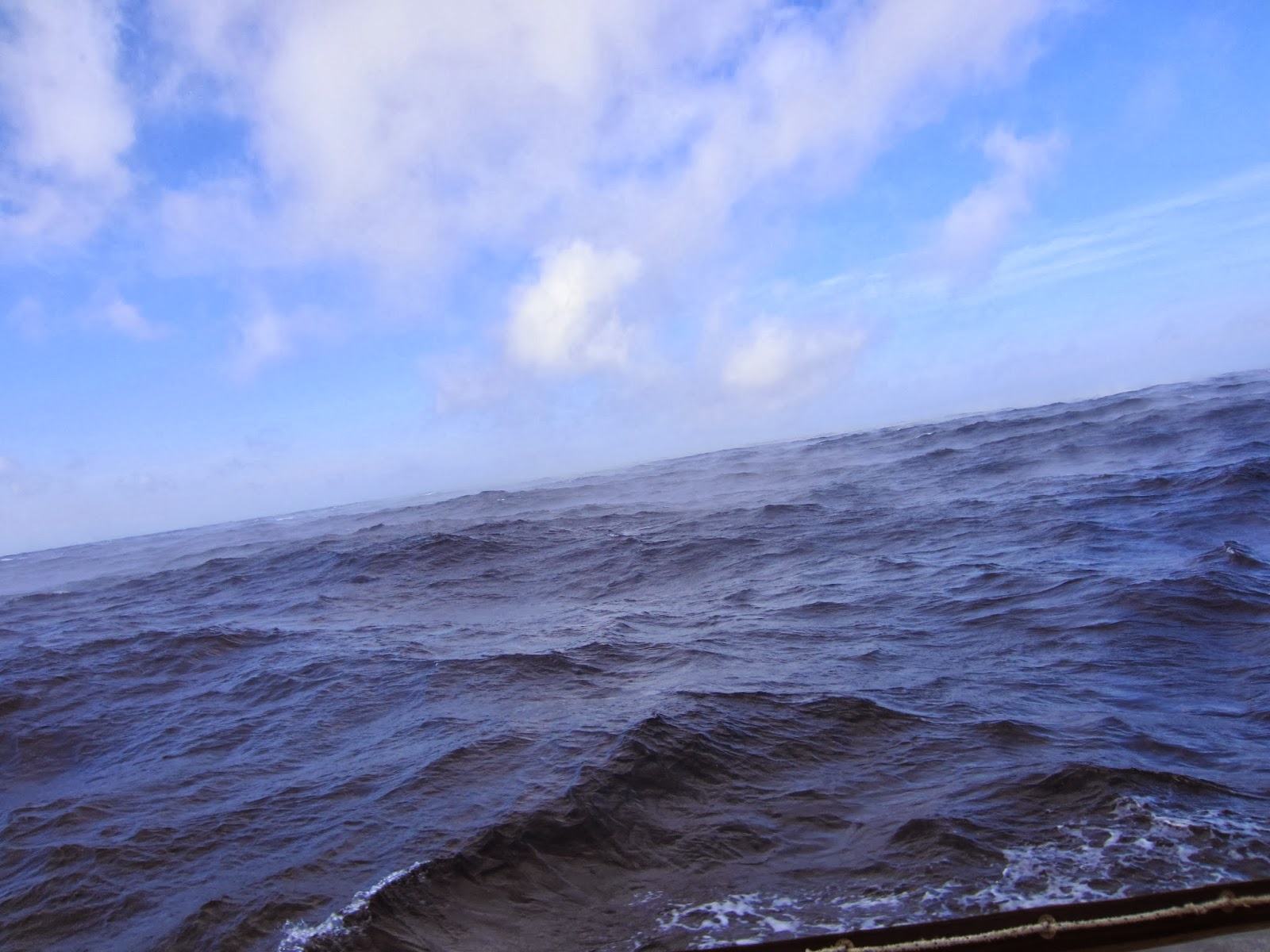 The next day with some help from Mark on Balvenie who brought the good news that we would have a storm during the next day we prepared for the worst.  When it came it was on the nose but Malua likes those conditions. We had three reef in the main and only the staysail out.  I had got George the Fleming windvane working so I just sat back and we sailed in a southerly direction unfortunately away from the Bahamas.  When the wind died we stayed on the same tack but it was very light.  This continued for three more days.  At night the wind dropped off completely so I had to motor.
The decision came when plan A was to go to Georgetown at 260nm or Plan B to go to Turks and Cacios at about the same distance or plan C to sail past all of them and on to Cuba at about 500 nm.
We chose Plan C because we has settled into a routine and the boat was going well so we continued.
After almost 1500 nm and 12 days we arrived at the entrance of the bay of Santiago de Cuba.  The diesel was getting low but the wind rose on the last few hours so we romped home and motored into the bay to drop anchor only two hour after dark.  Our checkin and drug search is a story in itself but that will have to wait.
A magical moment on Malua
Posted by Harryws at 3:32 am No comments: